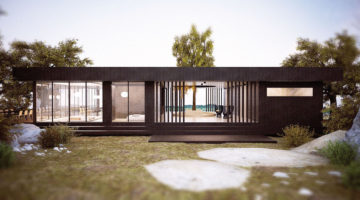 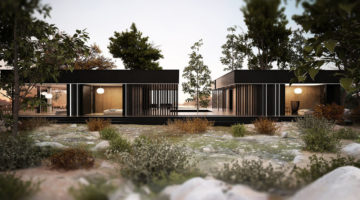 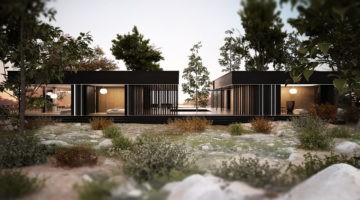 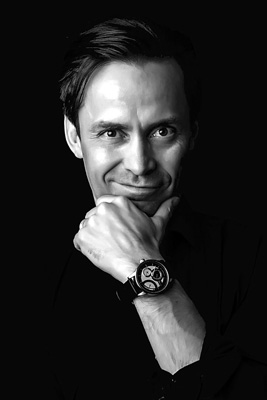 Vertti Kivi is a Finnish interior architect, and the premises he has designed are known for their powerful atmospheres and experiences. His internationally awarded design office dSign Vertti Kivi & Co has designed more than 2,000 sites in Finland and abroad. Villa Kivi is the first building, which Vertti has designed for his own family.

The aim was for a Scandinavian-style, streamlined building, adaptable for various needs and locations, which has a new, Finnish and strong atmosphere. During the entire development process, the design work was guided by the objective to naturally connect the indoor and outdoor spaces and how we could be part of the sunset, snow flurry or autumn storm.

The first prototype was designed on a tiny island located on the outskirts of Porkkala, where the views were outstanding in every direction, 360 degrees. We started with a glass cube. Since a sense of shelter was also sought from the building, the glass walls that extend from the floor to the ceiling were centralised in the direction of the best vires, and their airiness was balanced with solid wood wall and ceiling solutions. The opening glass walls extending from the floor to the ceiling now open out to long, premises-connecting nature views. The large terrace areas on the same floor create a sense of continuity between the indoor and outdoor premises.

The floor plan solution is determined by Scandinavian clarity. The heart of the entire villa is the kitchen, which has been placed in connection with the entrance, and from where the entire open space and surrounding landscape can be seen. The kitchen island is like an open DJ table from where the atmosphere of the premises is controlled. To ensure privacy and noise insulation, the bedrooms have been placed to the building’s outer corners as far apart from each other as possible. Almost all the rooms have at least one wall, which is entirely made of glass.

A lot of attention has been paid in the villa on modern details. The doors are frameless and extend from the floor to the ceiling, and there is not a single skirting board in the building. The solidness and colours of the wood surfaces are also used to create drama and a strong feeling. The white-lacquered wooden floor shines light to the ceiling and dark wall surfaces like snow.

The final touch is the battened walls tarnished in a coal-black colour for the villa’s exterior walls. It is based on an ancient Japanese building tradition that dates back thousands of years. 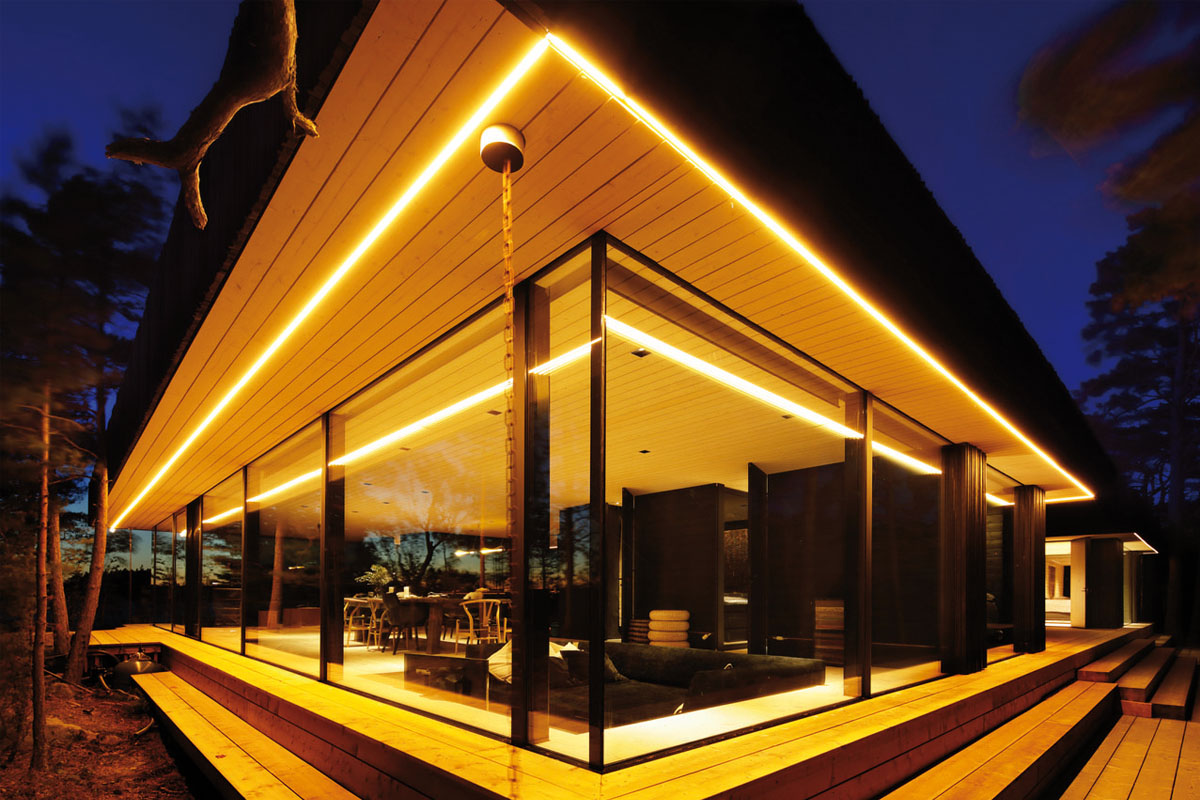